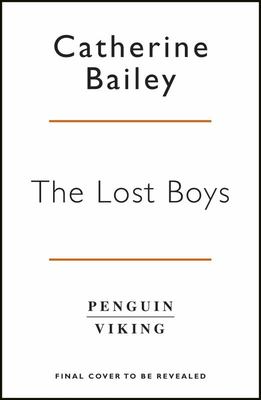 Innsbruck, Austria, December 1944. The night is bitterly cold as a solitary black car moves silently through the snow-lined streets of the city. Behind the wheel is a Gestapo driver. In the back seat, two young boys huddle together. Brothers, aged four and two. Their destination- Wiesenhof, a Nazi orphanage. There they will be given new names, new identities, new lives. This ensures they will be almost impossible to trace.

Berlin, Germany, One month earlier. Urlich von Hassell, former ambassador to Italy and a key member of the German Resistance, is executed for his involvement in an assassination plot against Hitler. As he goes to the gallows, he thinks of his daughter, ensconced in the ancestral castle of her Italian husband, and her two young sons. It is only a matter of time before the Nazis get to her.

This is the extraordinary true account of a family ripped apart by persecution and war. When Fey von Hassell is arrested by the Nazis and her two sons taken away from her, she begins a terrifying journey into some of the darkest corners of occupied Europe and to the limits of human endurance. What follows is a heart-breaking tale of loss, betrayal, fortitude and one woman's determination to survive for the sake of her family.