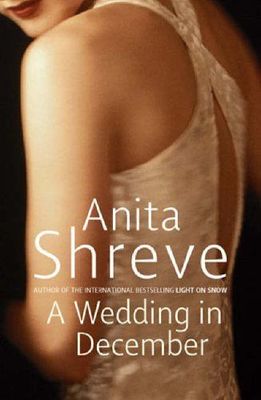 A Wedding in December

At an inn in the Berkshire Mountains of western Massachusetts, seven former schoolmates gather for a wedding. Nora, the owner of the inn, has recently had to reinvent her life following the death of her husband. Avery, who still hears echoes from a horrific event at Kidd Academy twenty-six years ago, has made a life for himself in Toronto with his wife and two sons. Agnes, now a history teacher at Kidd is a woman who longs to tell a secret she cannot reveal to the others, a secret that would stun them all. Bridget, the mother of a fifteen-year-old boy, has agreed to marry Bill, an old high school lover whom she has recently remet, despite uncertainties about her health and future. Indeed, it is Bill who passionately wants this wedding and who has brought everyone together for an astonishing weekend of revelation and recrimination, forgiveness and redemption. This is Anita Shreve's most ambitious and moving novel to date, probing into human motivation with extraordinary grace and skill. First published 2005.